PuzzleScript was developed by me (with the assistance/feedback of many other people + tools), Stephen Lavelle (@increpare). Programming puzzle games isn’t all that hard in the grand scheme of things, but the barrier to entry is way higher than it needs to be.

I’ve worked on a lot of puzzle games, and decided on a particular group of those that could be handily modelled with a scripting language. I’ve seen someone do a similar pattern-matching system before (I can’t remember who, though), but it was a lot less flexible – the movement system in this engine is what gives it its real power.

Getting the engine out the door, so to speek, took several weeks of full-time, unreumerated work, and no doubt there’s plenty more to come. I am not a wealthy man, I’m an impoverished, self-employed independent game developer whose involvement with such projects amounts to happy indiscretions. If you appreciate this piece of software, please consider chipping some money my way, okay?

I’ve you’ve made something cool with the engine, please let me know ( analytic@gmail.com or @increpare ) – I’d love to highlight (and maybe even host as examples) wonderful things that people’ve made with this. 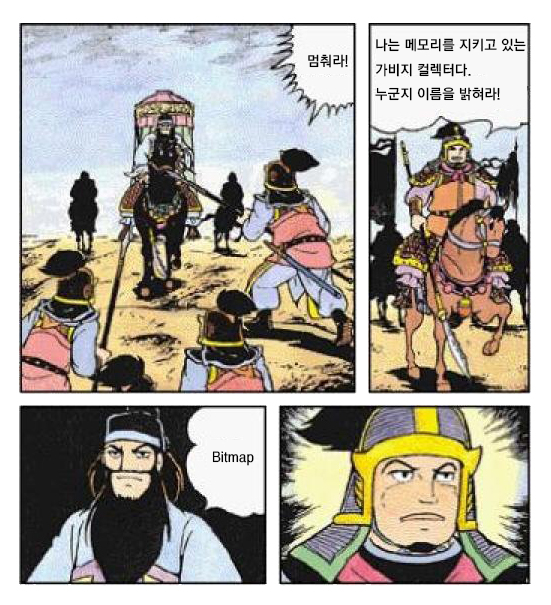 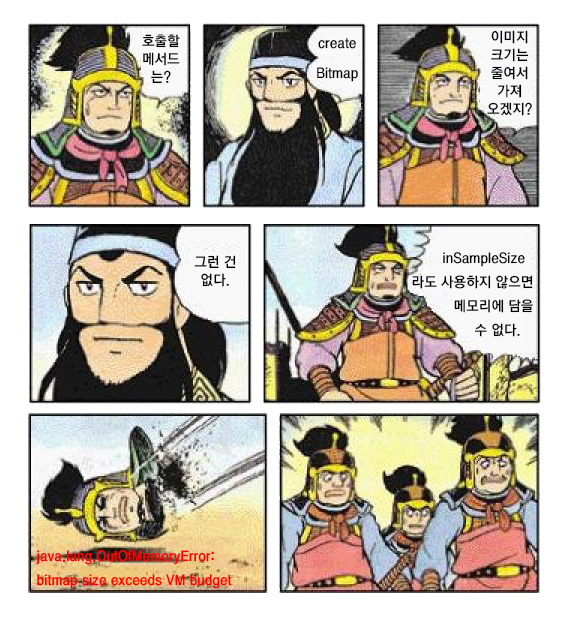 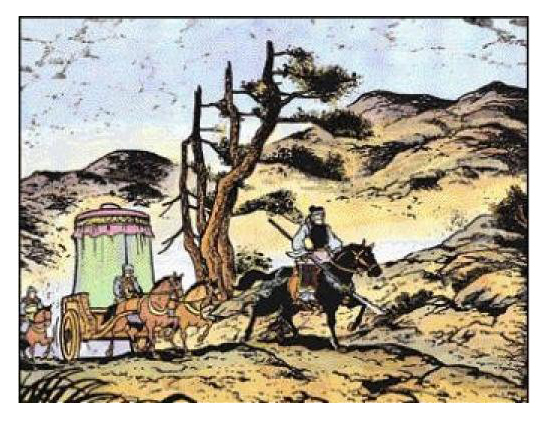 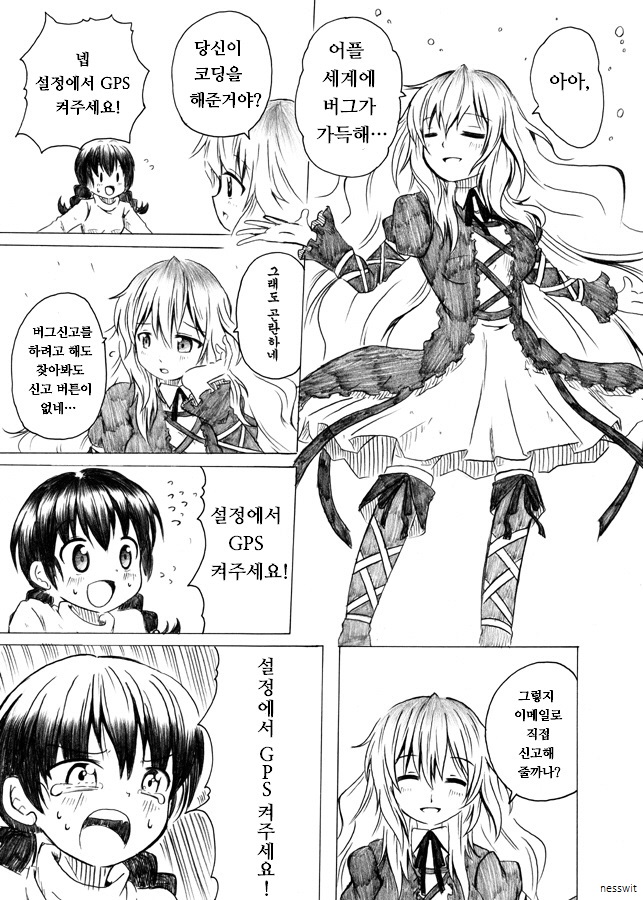 Well, this is the end of the page. Need something?